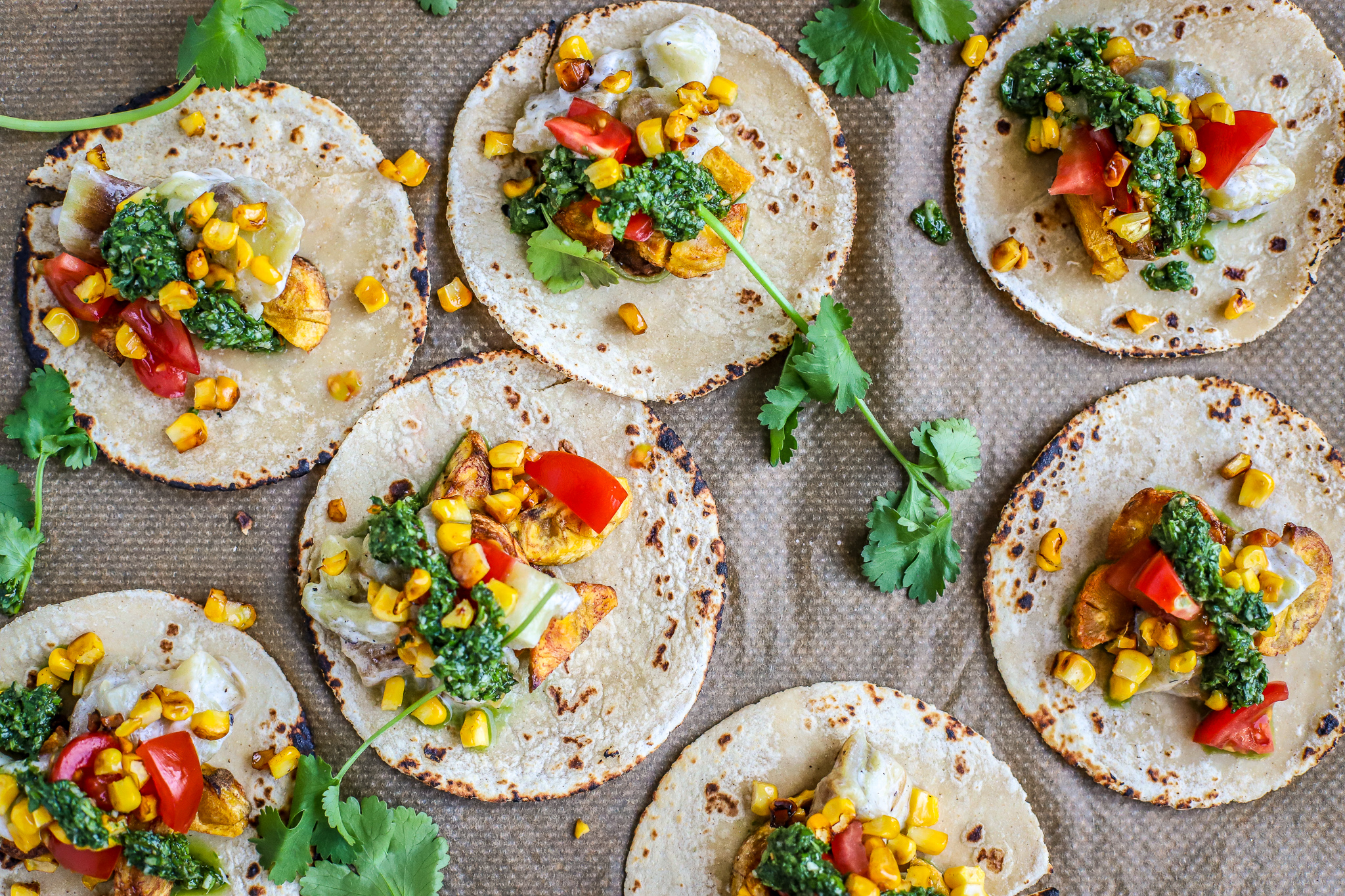 Spring has slipped past me in a haze of travel. I’ve twice been home to Florida, much further south to Costa Rica, and twice down and back to London. No sooner are all of my clothes washed, dried and put away then I am rolling them up and stuffing them in suitcases. I don’t expect any sympathy, but I am really a homebody at heart. I like nothing better than pootling about in my own home, creating recipes for sharing here and at work. Besides, living in Edinburgh is like being on holiday all of the time anyway.

I love my adopted home. Its green spaces, craggy, volcanic hills (extinct!), ribbons of water threading through the city centre, and the mixed palette of architectural styles. All I need do for a break is hop on a bus into town and roam around like the tourist I once was.

But warm it ain’t. Well, it can be warm. It was fairly recently in the mid-ish 70s. Which was toasty enough for me to drag the fan from the garage so that I could sleep at night.

Cool is the default though. All year-round. To invoke summer feelings, even at this time of year, takes more than shoving goose-pimpled legs into shorts. Summer food and chilled rosé is my favourite way to at least kid on that the heat I feel is from the sun and not the sneakily flicked on central heating.

In the absence of sun-sourced heat, what better way for me to bring on at least the spirit of summer than making a batch of Golden Plantain Summer Vegetables Tacos? Eating these, if I close my eyes, I can almost be in Costa Rica again. The vibe if not quite the temp.

Whilst in CR we had plantain in some form or other most days, and I never tired of it. Growing up in southern Florida plantains and tacos were a part of life. Mostly deep fried for the former and ground beef-filled for the latter.

But these days plantains are not in my daily conscience. Nor tacos for that matter. I do however love both. And eggplant, too. Lately I have been buying plump obsidian-black eggplants and placing them on my gas-lit stove to char down to shrunken, soft, smoky blobs. Only once did I forget the essential pricking first with a knife. You only do that once. I swear, I’m still finding traces of the explosion.

Sometimes I make variations of baba ganoush with them – crisped pitta bread shards at the ready. Other times I marry them with other summer’s best vegetables to render down en masse into a sticky, tasty mess. But mostly I add in a few spoons of thick yogurt and some spices – homemade za’atar, rosemary salt, or my baharat spice mix – and pile this unprepossessing mess onto toast. Not pretty but, trust me, looks aren’t everything.

So, how are we making these plantain summer vegetable tacos?

Today’s recipe is a Mexican-ish riff on this idea. Charred aubergine, smoky from the flame, is peeled to reveal the soft flesh. Then it is chopped and mixed with yogurt and a little seasoning. Pan-toast some fresh nuggets of sweetcorn until some languidly pop (no fluffy popcorn though) while cut and oil-slicked plantain pieces roast away in the oven. Lay a bit of each onto warmed soft tortillas with chopped best tomatoes, and spoon over the zippy cilantro chimichurri. Summer magic, whatever the mercury tells you.

I’m not going to lie and say this is a quick dish to make. But it is simple, straightforward stuff to do. Read the recipe through, do a bit of mise en place and decide what order is best for you to do the steps in. I’ve detailed what I do, but order it how best suits you. You may even wish to buy some baba ganoush (really good stuff please) to cut down on the time. But honestly, if you have a gas stove/cooker and you’ve never baptised it with eggplant juice, then really it’s about time that you did. Just be sure to prick the little b*ggers first. 😉

PS I buy my plantains from an African grocer in Dalry Edinburgh, but most large supermarkets will have them. Mostly they are bought green in the UK, to ripen at home as you see in the images.

The summer garden - plus roasted plantains - in a taco, with a super-tasty twist on chimichurri. Although there are a few steps, this is an easy recipe. I promise. And you wish to make double of the roasted eggplant topping to use elsewhere over the next few days.

You will probably not need all of the sauce for this recipe but it keeps well in the refrigerator for up to one week.

If you don't have the plantain, try this with sweet potato or a hard squash such as butternut. Treat similarly but adding an extra 10 minutes to the cooking time.

Get the best ingredients that you can for this. We are cooking these very simply so lesser quality has no place to hide. If possible get traditionally made corn tortillas made with masa harina. The difference in taste between these and typical supermarket ones (with all of those additives) is very striking.